Democrats have no choice but to tolerate and appease West Virginia Democratic Senator Joe Manchin. But it hurts.

Understand what Manchin is saying. He is willing to allow elected political terrorists to take away the democratic voting rights of Black, Brown, and poor Americans. He fears that the 25% of Americans fooled by the Right into believing that there is a problem with voting in America will create an insurrection again.

It is pathetic. But supposed those disenfranchised by the failure to pass these laws decide to fight for their inalienable right? There are actually more of them! 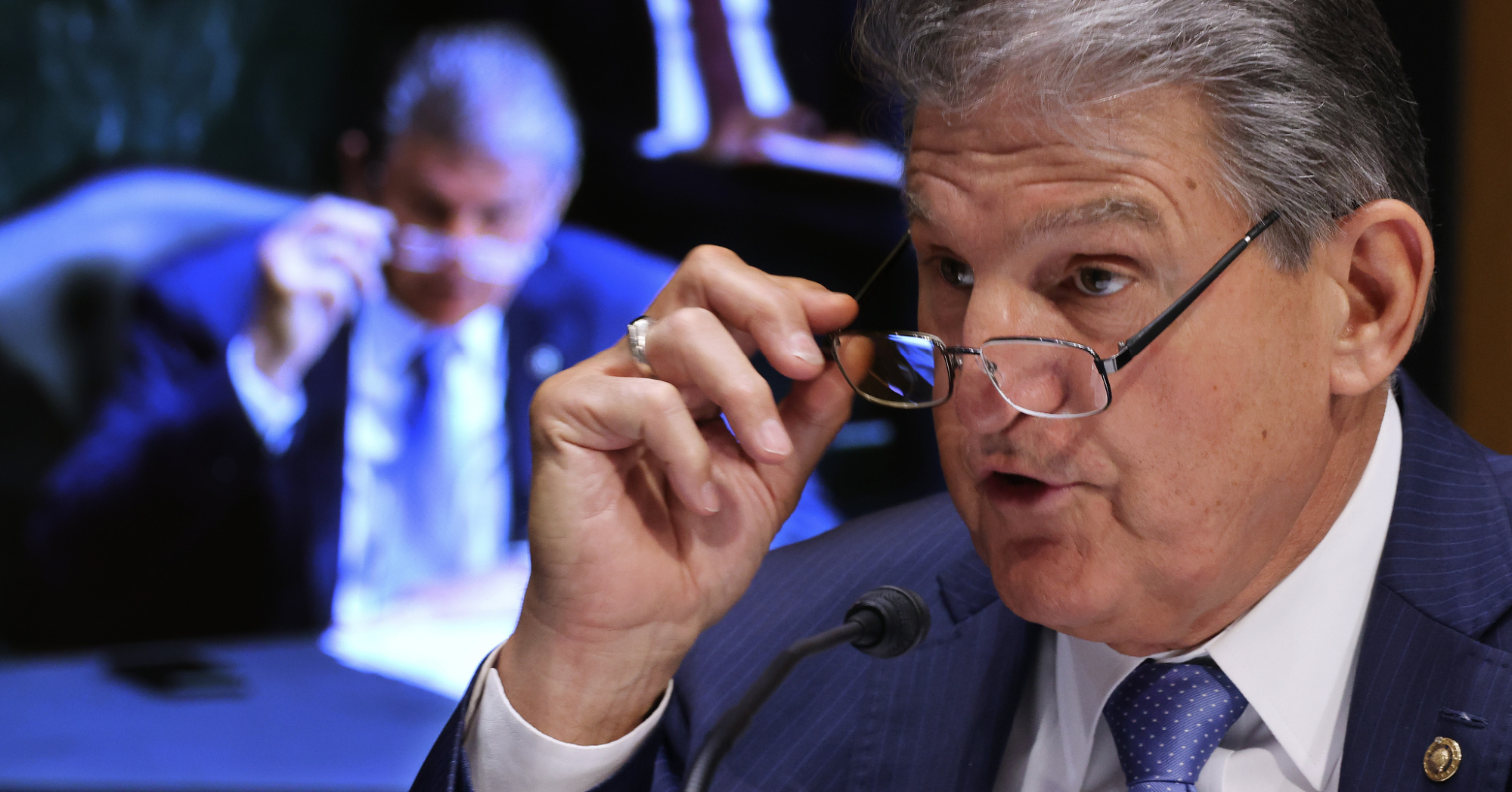 The For the People Act, which passed the Democrat-controlled House in March and is backed by Biden, aims to modernize voting registration, restore the Voting Rights Act, end gerrymandering, increase election security and campaign transparency, empower small donors, and implement various ethics reforms. A wave of voter suppression bills introduced this year by GOP state lawmakers has bolstered demands for enacting it.

Some filibuster reformers hope that, as the year goes on, the reality of Republican obstruction will become clear to Manchin and he’ll be driven to change his mind—that Senate rules will in the end be just as negotiable to him as the details of Biden’s stimulus bill. For instance, reformers hoped a GOP filibuster of Democrats’ big voting rights bill, the For the People Act, could spur holdout senators to change the rules to pass it, because it’s so important.

Manchin recoils at the very idea. “How in the world could you, with the tension we have right now, allow a voting bill to restructure the voting of America on a partisan line?” he asked. He says that 20 to 25% of the public already doesn’t trust the system and that a party-line overhaul would “guarantee” that number would increase, leading to more “anarchy” like that at the Capitol on January 6. He added: “I just believe with all my heart and soul that’s what would happen, and I’m not going to be part of it.”