Maine Rep. Jared Golden must not be allowed to get away with his vote to hurt his own constituents. It is imperative that he is held accountable for his vote. 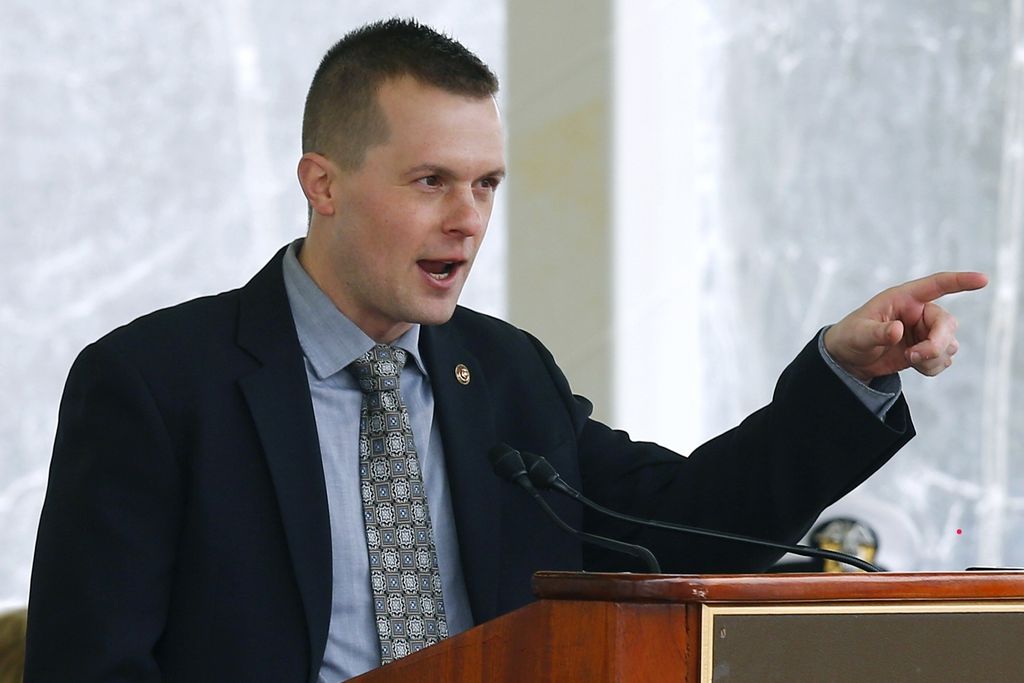 House and Senate Republicans have unanimously opposed the package as bloated, crammed with liberal policies, and heedless of signs the dual crises are easing.

Maine Democratic Rep. Jared Golden voted against the package in February before it passed to the Senate and reaffirmed his opposition Wednesday ahead of the vote. Golden was the only Democrat to vote against the plan’s final passage on Wednesday.

A spokesperson for Golden told NEWS CENTER Maine the congressman is “not available for interviews,” regarding his vote.

“My vote today should not be construed as an unwillingness to support my constituents and the economy through this pandemic. That very willingness is why I have supported $4 trillion in spending in the last year on food assistance, child care subsidies, relief for renters and homeowners, federal unemployment assistance, and support for small businesses,” Golden said in a statement. “However, many of these programs are not currently at risk of running out of funding, thanks to the nearly $1 trillion bill we passed in late December, and some of these programs are only just now beginning to be distributed to people in Maine.”