How much does one man’s soul cost? An endorsement like this is meant to be symbolic.

Georgia State Representative Vernon Jones would do well to remember that Donald Trump is transient. He must live with his Scarlet Letter for the rest of his life.

Vernon Jones is not just a failed Democrat. He has failed the moral test. 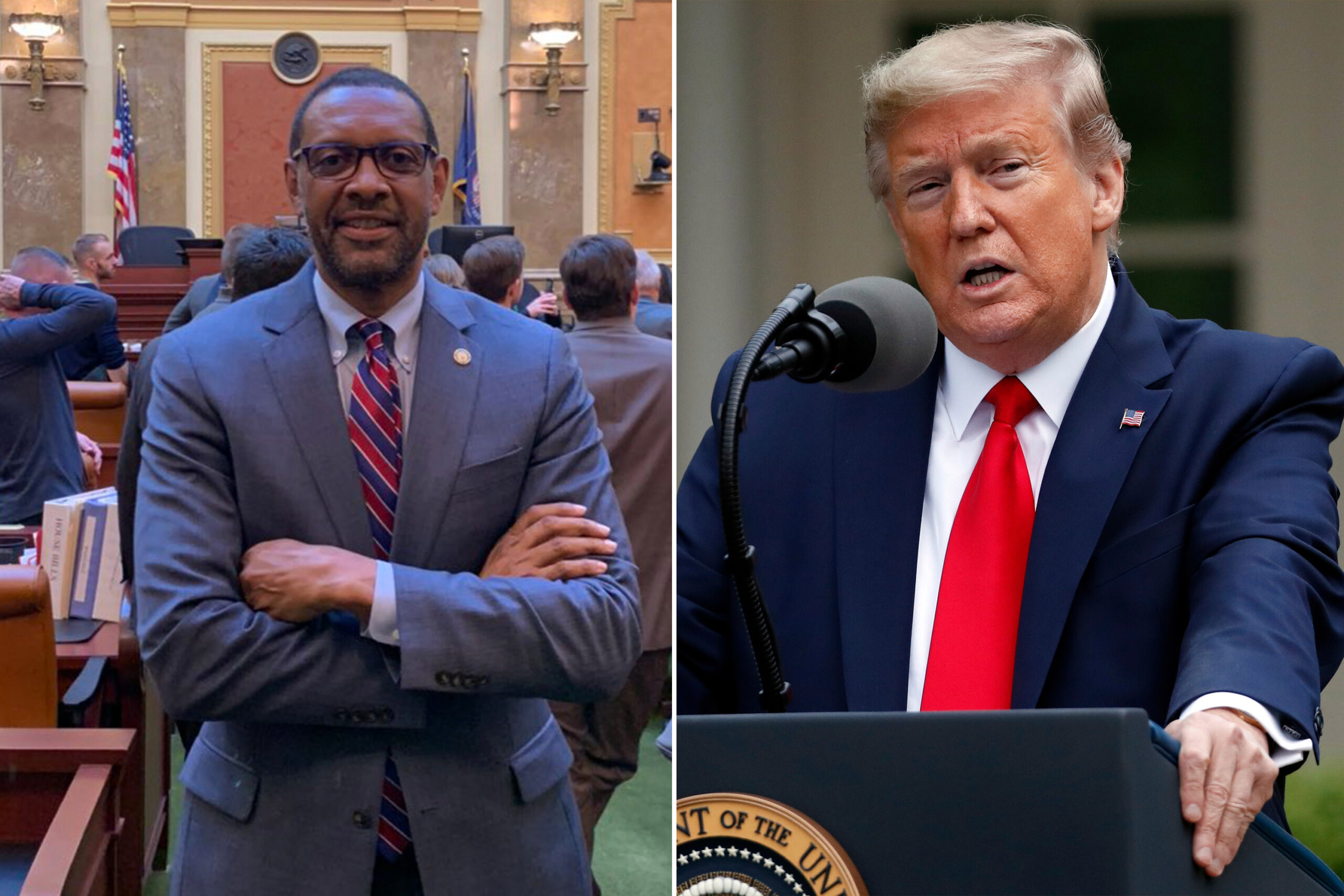 State Rep. Vernon Jones told the Atlanta Journal-Constitution that he’s backing Trump, in part, due to the president’s handling of the economy and criminal justice reforms.

“There are a lot of African Americans who clearly see and appreciate he’s doing something that’s never been done before,” Jones told the paper.

“When you look at the unemployment rates among black Americans before the pandemic, they were at historic lows. That’s just a fact,” he said.

Jones serves portions of DeKalb and Rockdale counties, which are just outside of Atlanta. He previously served as the chief executive officer of DeKalb County.

On Tuesday he faced the ire of his fellow state Democrats for endorsing Trump.