These are times that require courage. It is a time where one must think country ahead of politics. So far most within the Democratic Party are heeding that task. Jeff Van Drew is making excuses for his potential vote to oppose the president’s impeachment.

Now that he has lost support from many of the Democratic leadership and people, be is expected to switch parties to which a say, great move. For now, we need to know who stands where. If he cannot put country and morality over his potential reelection giving someone the option to be in his seat in the future who is capable of doing that is important,. 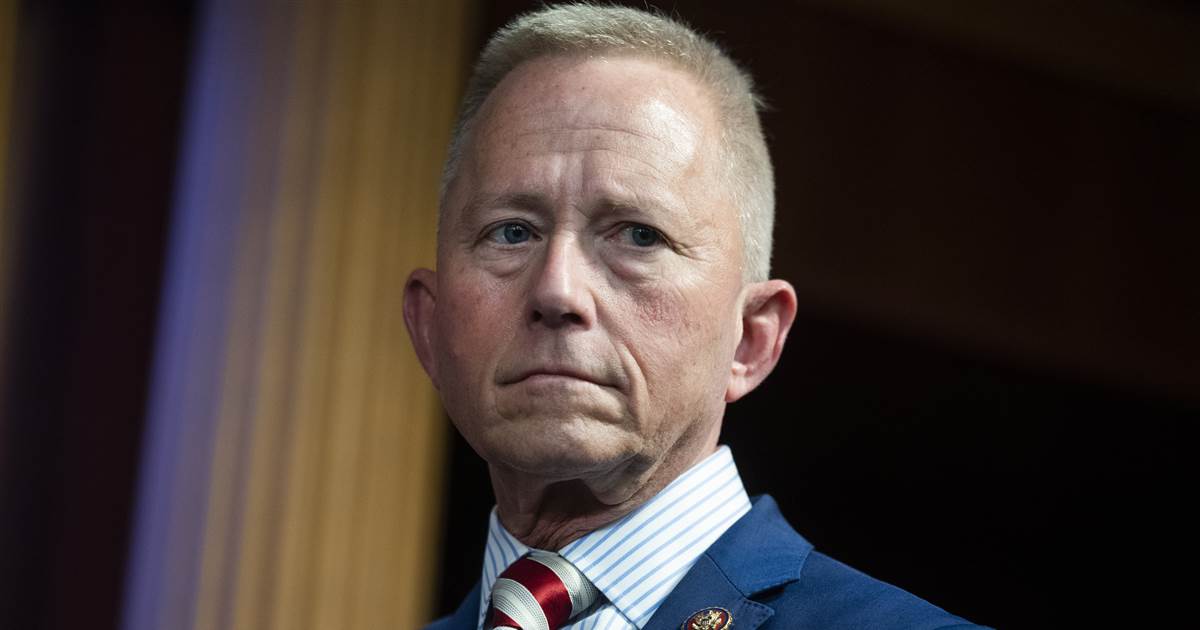 A Democratic congressman from a swing district in southern New Jersey — who has been outspoken in his opposition to President Donald Trump’s impeachment — is likely to leave the party, sources told NBC News on Saturday.

Two Democratic leadership sources said they expect Rep. Jeff Van Drew to change his registration to Republican in the wake of his stance against the House Democratic-led efforts to impeach Trump.

Van Drew did not immediately return a request for comment from NBC News.

An internal poll conducted earlier this month for Van Drew showed he would be unlikely to win re-election to his seat in the 2nd Congressional District, which encompasses the southern tip of Jersey and includes Atlantic City.

Only 28 percent of Democratic respondents said Van Drew “deserves to be re-nominated,” while 58 percent said that “another Democrat” should represent the party in the district’s 2020 election, according to the poll obtained by NBC News.

While I do not want Democrats to be obsessed with the impeachment process, just making the right move is not all that difficult.