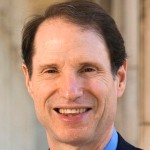 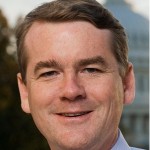 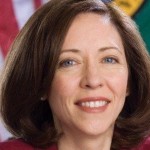 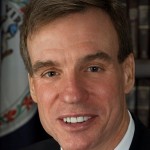 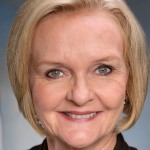 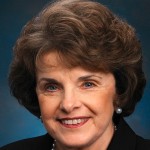 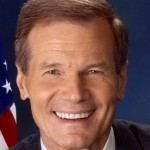 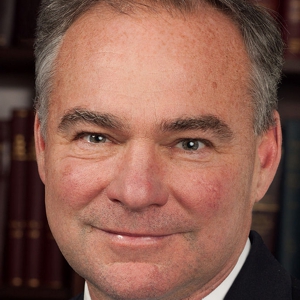 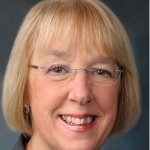 They’re Voting Thurs @ Noon Eastern!
Stand With Bernie And Others Saying NO Deal!

BREAKING: Senate Democrats have reversed themselves and reached a deal with Republicans to pass TPP fast-track. They will vote tomorrow (Thurs) at 12:00. We have less than 24 hours to stop TPP! SHARE this now and call these 10 Senators and tell them you will vote against any member of Congress, Democratic or Republican, that sends jobs overseas and prevents us from setting our OWN regulations on corps!

After Democrats engineered a stunning defeat of President Barack Obama’s push for new trade deals on Tuesday, negotiators hashed out a compromise that offered both parties a way to save face without scuttling the administration’s trade agenda. At the least, the agreement means the Senate is likely to pass new powers for the president to fast-track trade pacts through Congress. More at Politico.

Back to the phones!