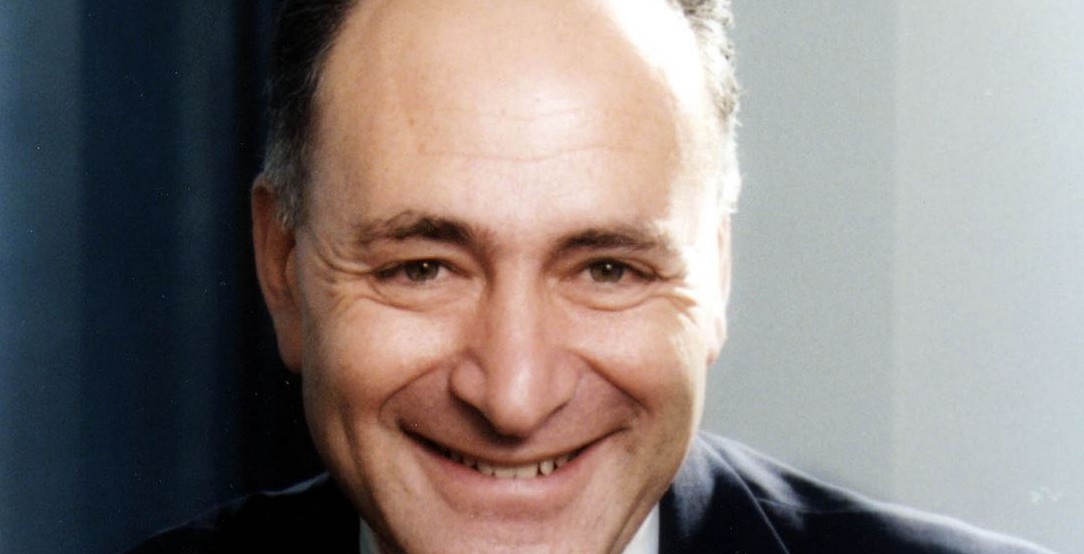 President Obama has been negotiating a nuclear deal with Iran for a very long time. Last week the Obama administration, other powers and Iran agreed to a framework. Nobody expected a framework that offered the amount of detail it offered. No one expected Iran to agree to restrictions found in the framework. It will take a lot of work and negotiations to create an actual agreement.

The one thing that isn’t needed is interference at this level from an incompetent and barely functional Senate. A Senate filled with warmongering hawks is a clear and present danger to the American people. One would think the new Democratic leader of the Senate in waiting, Chuck Schumer would play the role of an adult.

Democratic Sen. Chuck Schumer, one of Capitol Hill’s most influential voices in the Iran nuclear debate, is strongly endorsing passage of a law opposed by President Barack Obama that would give Congress an avenue to reject the White House-brokered framework unveiled last week.

The comments Monday by the Democratic leader-in-waiting illustrate the enormity of the task ahead for Obama and his team: While there’s no guarantee that Congress would ultimately reject an agreement with Iran, there’s an increasingly bipartisan consensus that Congress should at least have the ability to do so.

“This is a very serious issue that deserves careful consideration, and I expect to have a classified briefing in the near future. I strongly believe Congress should have the right to disapprove any agreement and I support the Corker bill which would allow that to occur,” Schumer said in an emailed statement to POLITICO.

Schumer had quietly signed on to a bill allowing congressional review of the Iran deal two weeks ago, but made little fanfare of his co-sponsorship. In a brief statement on Friday, he said only that he’d review the agreement. Now that the outlines of an agreement are known, Schumer’s emphatic statement that Congress has an important role becomes more significant, signaling to fellow Democrats that it’s safe to jump on board the review bill.

Chuck Schumer, many Democrats, and virtually all Republicans are behaving as if Benjamin Netanyahu is the President of the United States. What is interesting is that Netanyahu’s foreign policy prognostications have always been wrong. John Stewart ridiculed him on his prognostication in a well written piece.

American politicians have allowed a foreign warmonger to attempt to dictate American Foreign policy. They want war. They are stooges to the Military Industrial Complex.