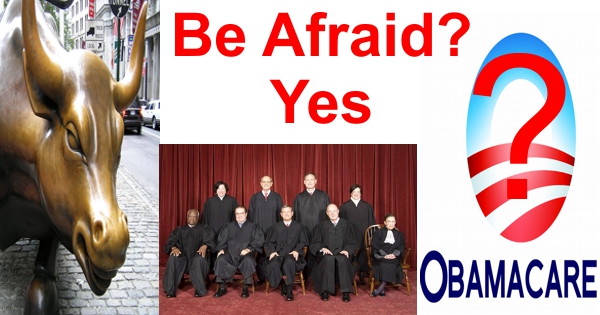 As Americans continue their bout of apathy, Wall Street continues its path to take back all the middle class centric protections of the Obama era. Sadly, Democrats provided the necessary assist yesterday. The same President who was touting his accomplishments in a full throated manner, seemed to have given the ransom requested by Wall Street.

I am not sure how many understand the betrayal that occurred against Americans yesterday. If they really did, they would be in the streets. If they really did no one would be talking about a Hillary Clinton run but instead an Elizabeth Warren run for President of the United States. After all, it is time to sever the cozy relationship with Wall Street that not even our current President has.

Yesterday President Obama and other Democrats encouraged Democrats to make a pact with today’s devil, Wall Street. Even as Elizabeth Warren and others begged colleagues not to cave, they caved. They allowed federally insured banks to get back into financial gambling, the virtually unfettered sale and creation of derivatives using bank customer deposits. The failure of those gambles will be the responsibility of every American taxpayer. They will be bailing Wall Street out when their bets go south again. Why the urge to do this now? My hunch is that another financial catastrophe is in the making and having the government as an inexhaustible insurance policy is what they want.

Reeling in the power of Wall Street and Universal Healthcare were two major reasons President Obama was elected. He was mostly successful in putting America on that path. Unfortunately he is allowing the methodical chip away of this progress. Allowing the repeal of laws that would prevent putting taxpayers on the hook is just the start.

Republicans know that their coalition with corporatist Democrats will be invincible for the next two years.